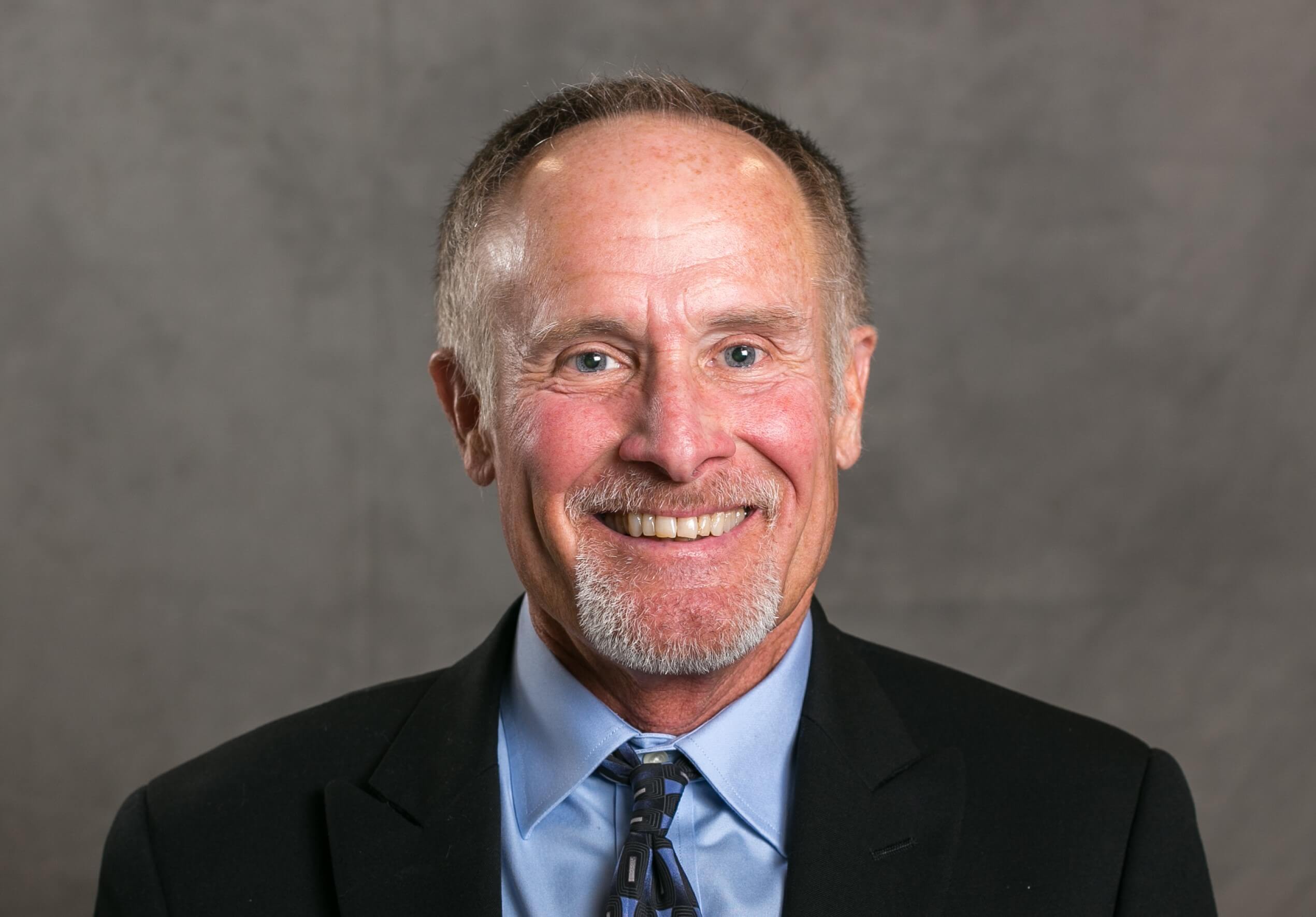 It is with a heavy heart that we share Rick Engineering Company (RICK) Principal, Bob Stockton, passed away on Wednesday, May 13.

Bob was the Managing Principal in our Riverside office. He worked at RICK for 39 years and was a close friend and colleague to all of us. While his professional accomplishments were many, Bob was so much more than a successful engineer. He was a generous philanthropist, accomplished endurance athlete, devout Christian, revered public servant, and most importantly, beloved husband and father.

Our deepest condolences at this devastating time are with Bob’s wife, Kelli, and children, Natahan, Heather, Adam, Travis, and Emily. Bob will be remembered for his kindness, compassion, and sense of adventure. May he rest in peace.

Bob began his tenure at RICK in January of 1981 as a Project Engineer. His hard work, technical expertise, and innate likeability quickly earned him both respect and recognition. Just four years after being hired, Bob was promoted to an Associate and became manager of the firm’s Carlsbad office.

Two years later, in 1987, Bob was again presented an opportunity for professional growth and adventure when RICK’s Board of Directors invited him to move to the Inland Empire and open a Riverside office. Bob accepted the challenge and transitioned from an established team environment to a one-man shop in a new territory. He went on to lead the Riverside office for 33 years, during which time he built a robust employee-base and became a Principal and member of RICK’s Board of Directors. He managed many of the Inland Empire’s most notable academic, medical, civic, and residential development projects for clients including California Baptist University, the City and County of Riverside, and industry-leading private developers.

Beyond his success at RICK, Bob was revered throughout the AEC industry as both a regional and state leader. He was appointed by the governor to the state Board for Professional Engineers, Land Surveyors and Geologists and was elected as Director of the Western Municipal Water District. Bob was also a member of the Greater Riverside Chambers of Commerce, City of Riverside’s Board of Public Utilities, California Baptist University’s School of Engineering Advisory Board, and the City of Riverside Planning Commission.

Despite all his individual success, Bob was most proud of cultivating a successful and tight-knit team at RICK. In a heartfelt message to staff, Bob once wrote: “I have been blessed with the opportunity to be able to hire and retain a wonderful group of coworkers who I consider my extended family.”

Outside work, Bob was deeply committed to philanthropy and his local community. He was a long-time supporter of the American Heart Association, Leukemia and Lymphoma Society, Woodcrest Christian High School Mountain Bike Team, YMCA, Leadership Riverside, and Path of Life Ministries.

Bob made a lasting and profound impact on our employees, clients, communities, and industry at large. The RICK family collectively grieves and will carry on Bob’s legacy the best way we know how, together.