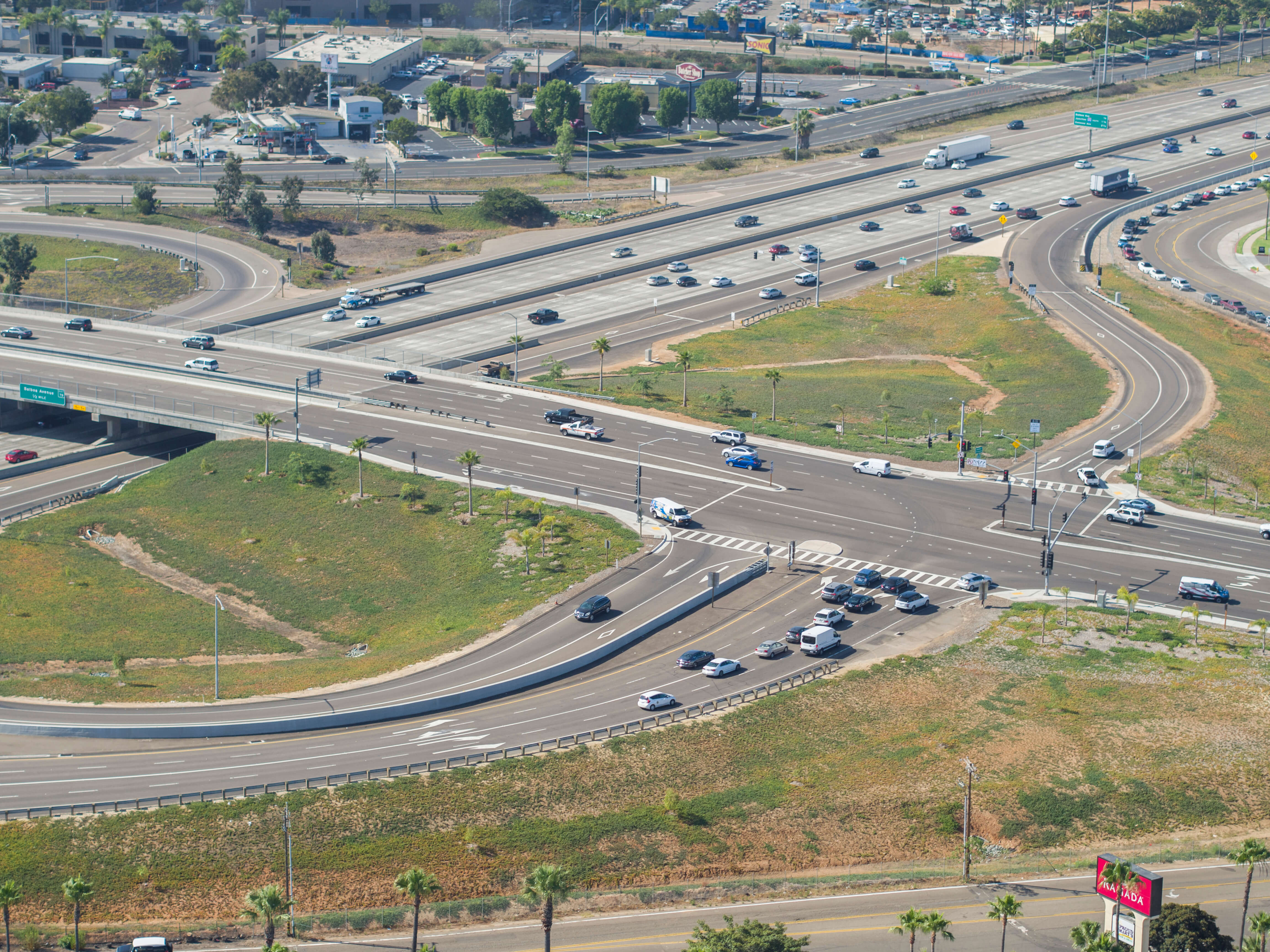 The SR-163, intersected by four State Highways, services much of San Diego’s intraregional travel by linking the greater San Diego metropolitan area, residential communities, and major employment centers! RICK, on behalf of the City of San Diego and in conjunction with Caltrans, SDG&E, Cox Communication, AT&T, and nearby property owners, replaced and reconfigured the western half of the existing southbound interchange.

The Region 9 Board of Governors represents more than 20,000 ASCE members in the State of California. The Region 9 Award will be presented during the ASCE Awards Dinner on March 29, 2019 in San Diego!